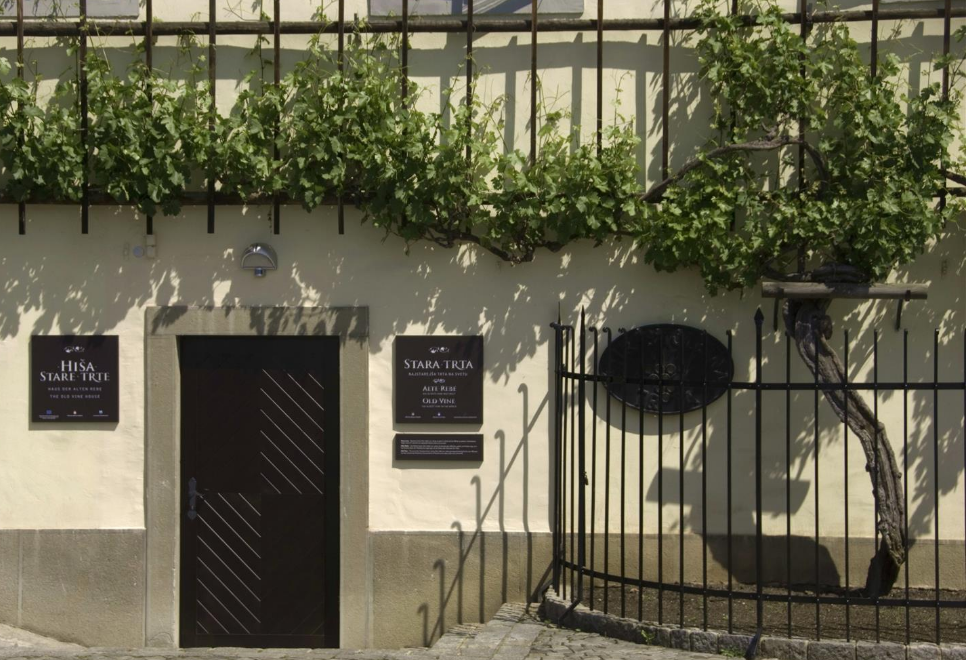 The oldest visual records of a house on Vojasniska Street 8 on Lent with the old vine are from 1657 and 1681. 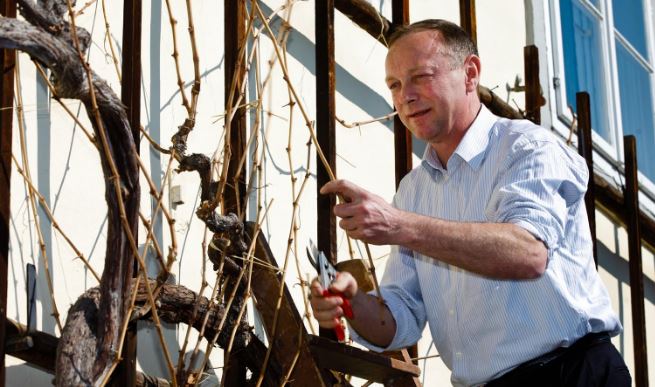 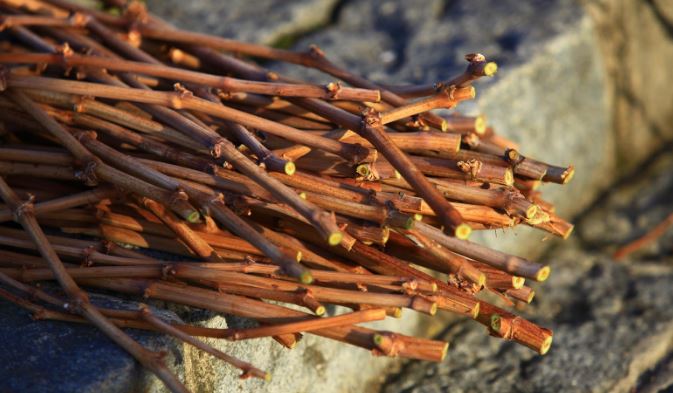 The city of Maribor donates the scions of the Old Vine to its partner cities, communities in countries all over the world. 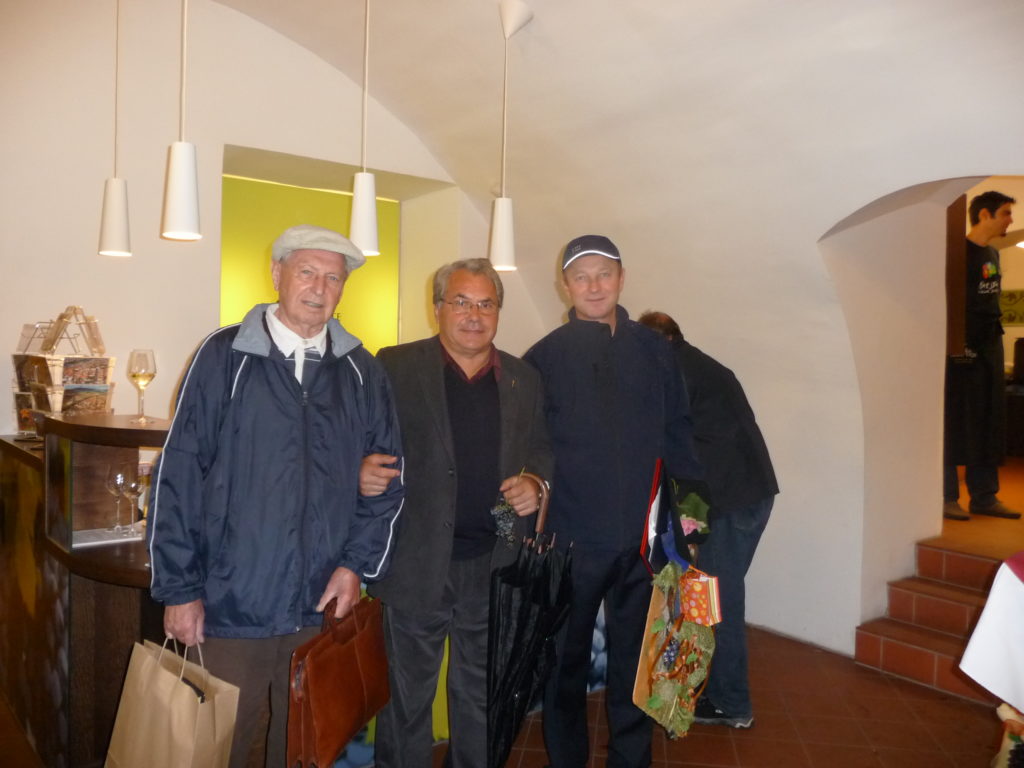 One year old rootling with six newly cut grafts were sent to Australia in March 1999. Two years later in May 2001 with a clean bill of health, the plants were released from Quarantine and presented to the initiator and Importing Licence applicant and licence holder Vinko & Elica Rizmal.
The oldest plant was finally handed over to the Shire of Yarra Ranges representative as a gift from the City of Maribor Slovenia in June 2001 at the Gala night – 10th anniversary of Slovenian Republic, organized by the Slovenian National Council of Victoria Inc., to the then Mayor of the Shire of Yarra Ranges Mrs. Di Moore, represented in the hand-over ceremony by the then deputy Mayor Mr. James Merlino, today an MP and minister in the Vic Government.
The Vine was handed over by Mr. And Mrs. Razdevšek, official representative of Mayor of Maribor Mr. Boris Sovič. The gifted plant was on the same night entrusted to Mr. Max McWilliams, director of McWilliams Lillydale Vineyards, to be planted at McWilliams Lillydale Vineyards at the later date.International and local representatives witness the handover of a 400 year old grape vine from the Mayor of Maribor to the Mayor of Shire of Yarra Ranges.The handover took place at a function at Prahran Town Hall on 30 June 2001.
The Mayor of Maribor, Boris Sovič, gifted a graft of the vine to the Shire of Yarra Ranges in Victoria in 1999. After two years of required quarantine in Australia, Councillor Di Moore of the Shire of Yarra Ranges planted the graft at McWilliams Lillydale Vineyards on 23 September 2001. This established the connection between the region of Stajerska, the association of winegrowers of the Yarra Valley and the Shire of the Yarra Ranges. The facilitator and the initiator of the Old Vine Project, Vinko Rizmal has, with the vital support of Australian and Slovenian participating organizations and individuals, made the festival into an important local community event; as well as of intercultural exchange, linking the two wine-growing regions Maribor – Štajerska  and Yarra Valey – Victoria. Princess of grapes, as we named it in Australia, is descendants of the four hundred year old vine in Maribor, Štajerska, Slovenia. Modra kavčina is one of the oldest varieties of vine in Slovenia. In the wine growing region of Maribor the grapevine was widely spread as early as the times of the Celts and Romans. In the Middle Ages Maribor became the center of successful wine trade that contributed to the economic development of the town.
Documents of the Benedictine monastery from St. Paul in Carinthia dating back to 1091 are the first evidence for the wine growing in the area of Maribor. The Old Vine growing in the central part of the city of Maribor Slovenia is 400 years old. The ripe old age is proved by two paintings dated 1657 and 1681 and are kept in the Provincial Museum in Maribor. These paintings show the old vine growing on a pergola on the façade of the house in Vojasniska 8 on Lent.
However the venerable age of the vine was proven in 1972, specialist measurements carried out by the Biotechnical Faculty in Ljubljana.Today wine growing is an important activity in the wider area of the region. The biggest classical underground wine cellar in the middle of the city is as big as 20.000 m2. Thus it is no accident that in the central part of the city on Lent next to Drava River a more than 400-year-old grapevine still grows today. It is due to its old venerable age that the vine got a nickname the “Old Vine” – Queen of grapes.